In late 1946, Curtis Wright, who moved to LA from Michigan during the war, and Wally Byam together started production of a new post-war travel trailer based on Wally’s pre-war Airstream Clipper & Sliver Cloud models at the Van Nuys Airport (LA Metropolitan Airport). After some months they split into the Wallace Manufacturing Company and Curtis Wright Travel Trailers, but shared facilities until Wally struck out on his own. The first 2 dozen Liners carry plates that say “Airstream Built by Wallace M. Byam”. It wasn’t until next year that the Airstream Trailers corporation was founded. 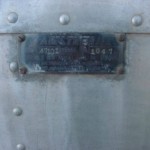 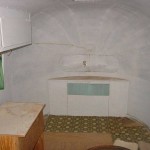 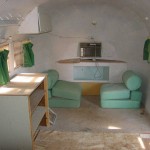 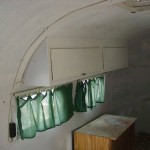 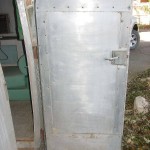 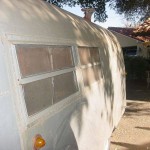 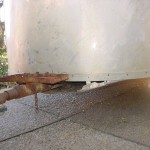 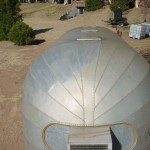 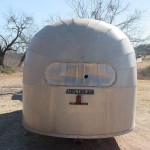 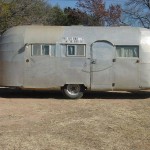 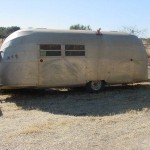 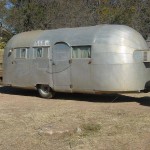