The Trailwind continued into the 1949 year, but with 1 foot removed from forward of the door, making it a shorter 18 feet long. Trailwind name gets replaced in 1950 with the return of the Clipper name to the Airstream family after the sale of Curtis-Wright to Silver Streak partners. This example, with its low serial number (5040) and early Air-o-Lite windows identifies it as a an early ’49 model. 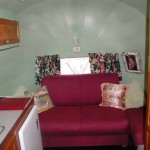 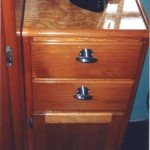 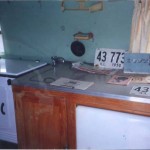 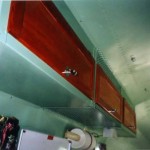 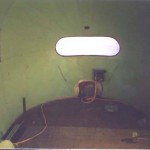 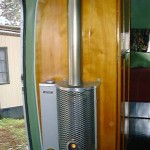 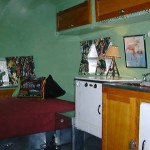 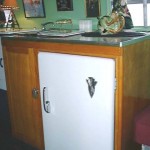 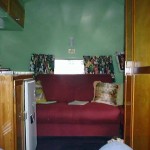 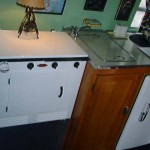 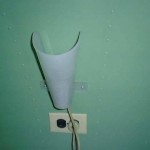 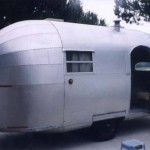 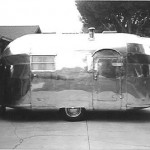 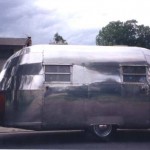 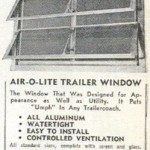