You can see here the original “Night-Owl” center taillight that the trailer would have been delivered with, and the Yankee “Turnmaster” turn lights that were added on most trailers to make them legal in some states. Some dealers added them at time of delivery as the laws changed.

This is s/n 7025. The below Title shows that 7025 was made in September, possibly even classifying it as a 1951 model year. The highest serial number found to date on a a pipe-frame Flying Cloud is 7055, so that indicates at least 55 pipe-frame FC’s were made, and were made into mid 1951 when it was changed over to a 3″ box-beam ladder frame chassis. 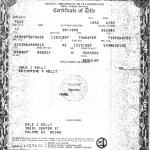 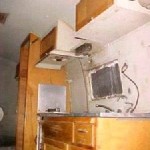 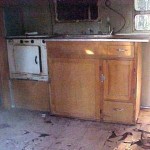 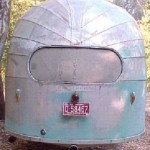 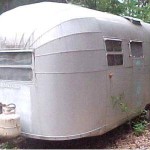 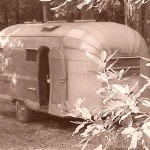 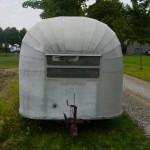 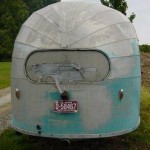 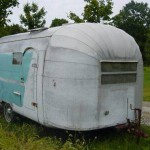 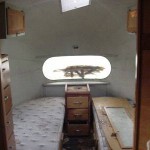 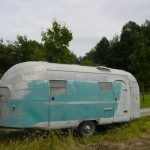 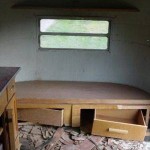 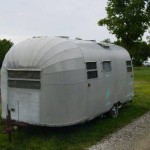 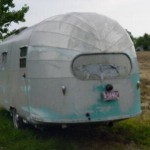 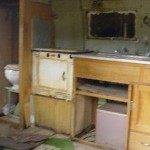