When Ohio first started making Airstream trailers, there were no s/n plates with theOhio address (Jackson Center) on them, so they used ones with just the California address. It wasn’t until later in 1953 that the new double address ones arrived. 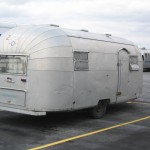 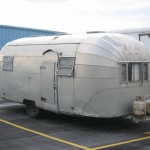 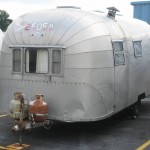 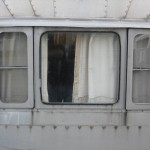 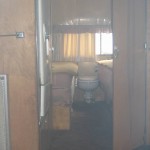 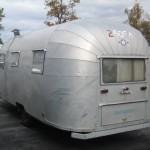 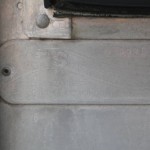 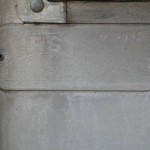 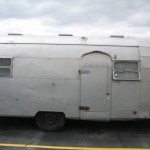