In 1954 the Ohio factory added a new model name and layout, based upon a popular layout seen in the earlier Flying Clouds. 1954 also saw the introduction of the sloping back end and increase in length to 22 feet. The Safari was unique in that it had a lot more open floor plan with usually no streetside closets, allowing windows along the length of the galley. Initially the kitchen was in the front and the dinette on the streetside – this swapped later to the conventional front dinette. The dinette was the hallmark of the Safari, although some later Safari trailers were ordered with the conventional sofa in front.

The Safari was introduced with the teardrop shaped side-markers, and the taillights were the Bargman “11” recessed type. Door handles were the heavy cast Bargman lever type. 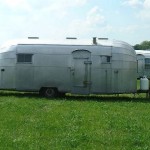 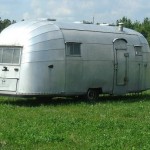 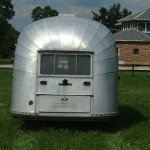 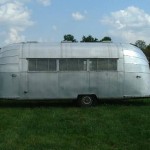 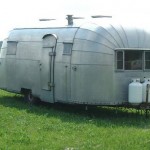 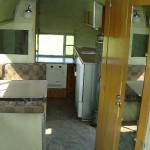 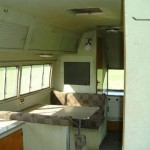 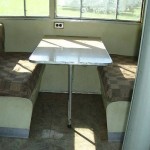 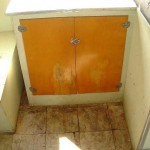 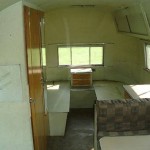 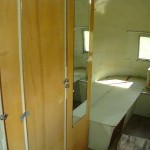 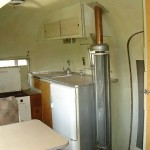 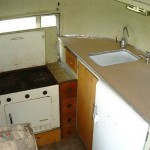 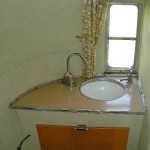 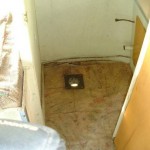 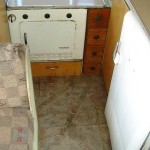