This is X251, Wally & Stella Byam’s personal trailer during a 1955 trip through Europe. X251 is the only Airstream known to have been constructed with a light weight magnesium chassis. This allowed Wally Byam to use the VW shown in the photographs as his tow vehicle while in Europe (1955).

On the right is Stella Byam, with most likely Wally taking the picture. Not sure who the couple is on the left, but have traveled with the Byam’s to the International trailer rally that occurred that year in Saar Valley, Germany. During this trip the Byam’s also used X251 to chart the route for the famous European Airstream Caravan, which occurred the following year in 1956. 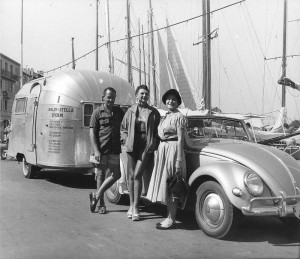 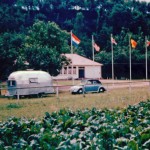 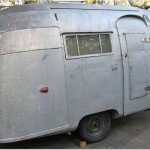 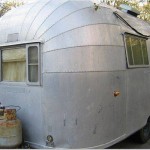 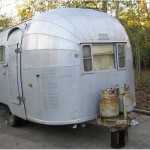 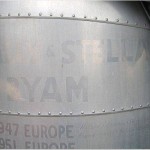 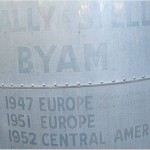 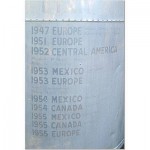 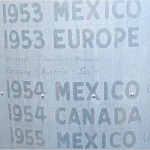 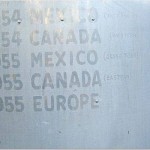 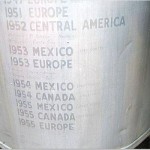 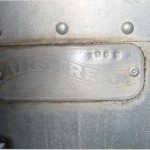 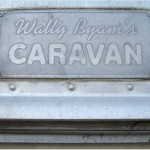 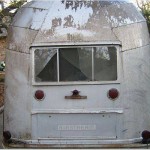 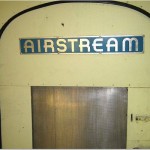 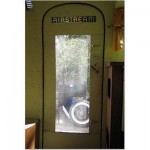 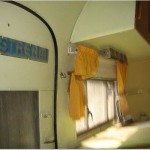 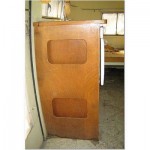 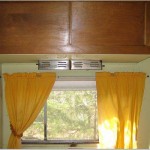 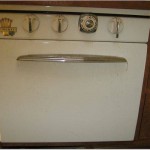 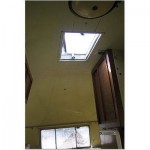 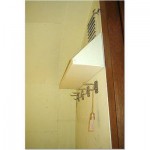 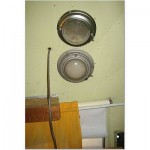 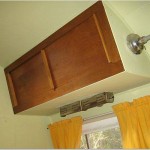 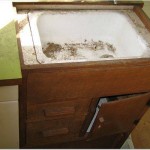 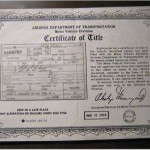 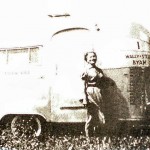 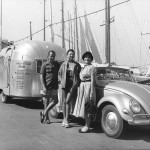 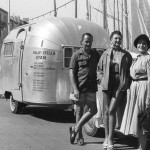 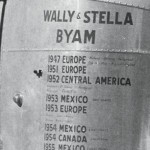