1964 saw standardization between Ohio and California for the first time, resulting in the same model names and layouts between the two factories. 1964 was also the first year for the change from 7 panel end caps to 5 panel end caps. Serial numbers don’t standardize until 1965, though. 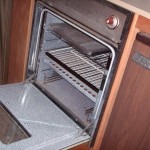 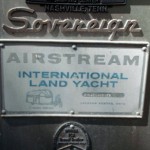 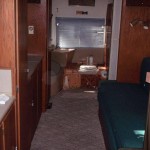 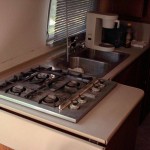 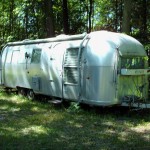 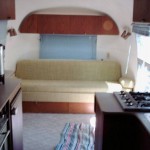 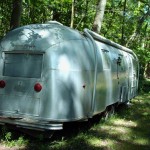